BBC1 Xtra Culture and Identity Wednesday 16th November I was invited to be a panellist on BBC1 Xtra’s Culture & Identity debate. This was part of the BBC’s Black and British season. Without a doubt I was excited and accepted this offer, as I have been pinned to the Black is the new Black on BBC 2, so to be a part of this was incredible not only as a Comedienne but as a Black British Women. There was never any apprehension regards to taking part however there’s always a sense of being unsure, when addressing such topics. Let’s be honest race and racism has been a hot topic. I could only interpret this invite as something positive and embraced it fully, my notion was, Just be yourself Judi! 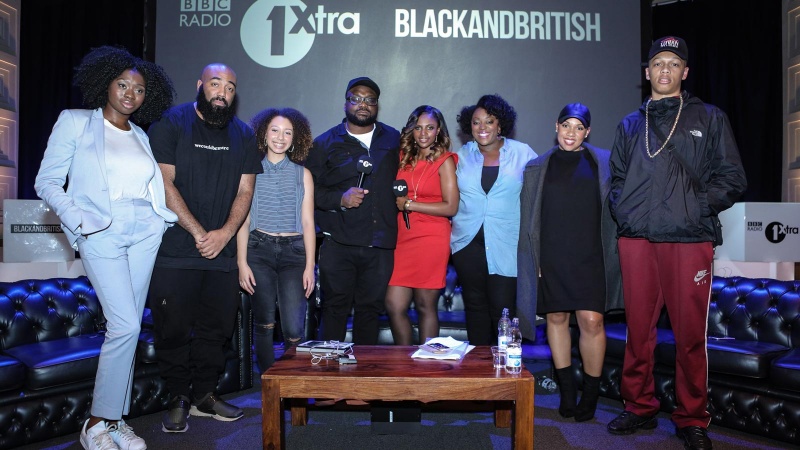 Collected by a driver and arriving at the BBC build my first thought was “Thank God I’ve been paying my TV licence! Greeted by producers and advised that make up was waiting for me was conformation that this was going be a professional broadcasting. A sense of nervousness sets in when you’re in make-up and your face not completed and you have five minutes, we had previously been told that there would also be audience of around 200 and this would be broadcast live on radio and streamed live on Facebook.

Being seated in the beautiful broadcasting theatre was exciting, the setting was perfect. The floor was opened and the discussion began. There were a range of issues that affect young black British people. The topics of; immigration, under representation of dark skin women in media, and being dual heritage. It was never possible to stick to one topic however the host were able to bring a round end to each point. I could only speak my truth and found that the audience and panel was receptive to my views and opinions. Speaking on my experience and being a child from parents that migrated in the early 60s gave me an insight and reflect on my own identity. I was open about this and that at times the sense of community that generation had is slightly lost. The topic of black women in media was one that I spoke dearly about, beauty and being accepted and how this needs to be addressed by black women first before expecting anyone else too. I suppose subconsciously you hope that your words resonate with others especially as the audience had many young Black British members. The topics seemed to galvanise everybody and the show ended on a high. The live performances were absolutely amazing and the one that really touched me was Cadet, a UK Grime artist who performed ‘Mum and Dad. 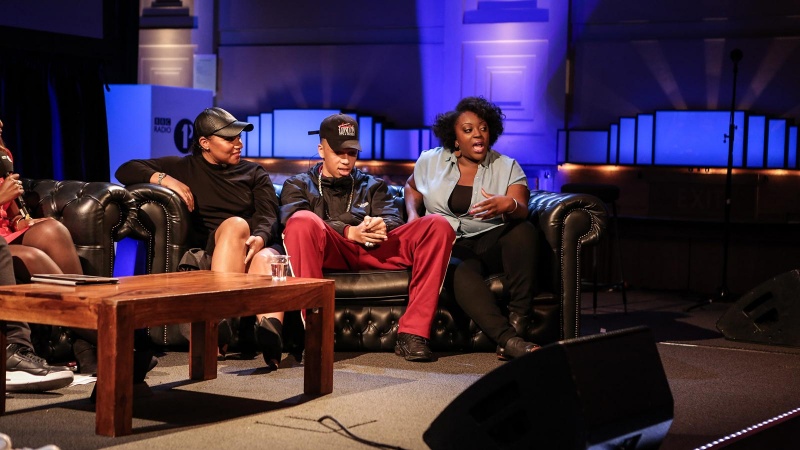 An hour may not be enough time to fully bring change, but it’s enough to bring awareness.

I was in the company of some very talented passionate people and felt honoured to share the platform. Great hosts; Ace and the beautiful Bridgitte Tetteh and fellow panellists for their great contribution; Tobi Oredein, Chams Hayden, Murkage Dave, Capres Willow Turner and Izzie Gibbs. Last but not least I have to big up the studio audience and all my people who supported the show..Love ya!